Rainbow Six Siege is an intense, new approach to the first-person shooter experience. Choose from a variety of unique Counter-Terrorist Operators and master their abilities as you lead your team through tense, thrilling, and destructive team-based combat. 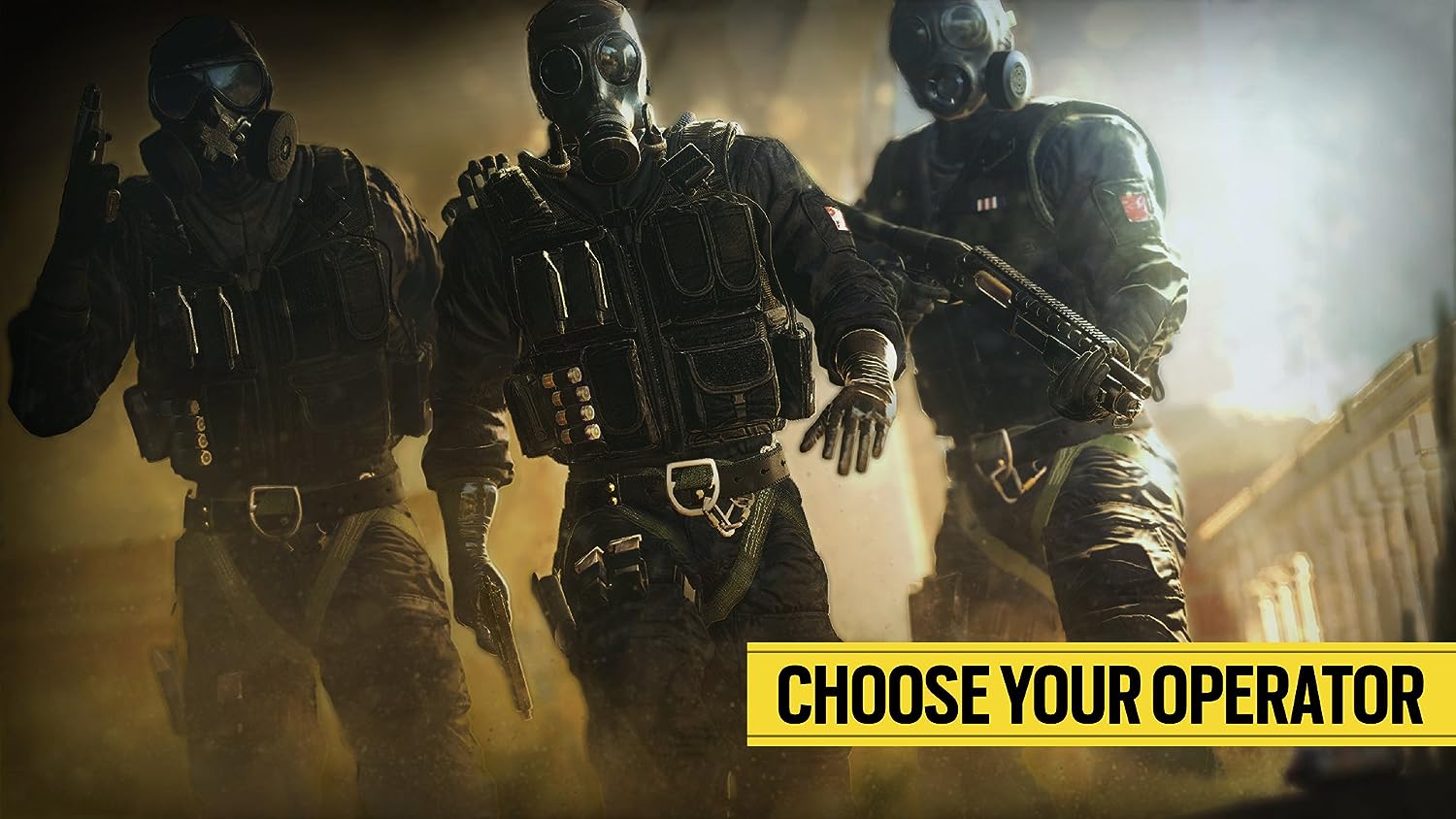 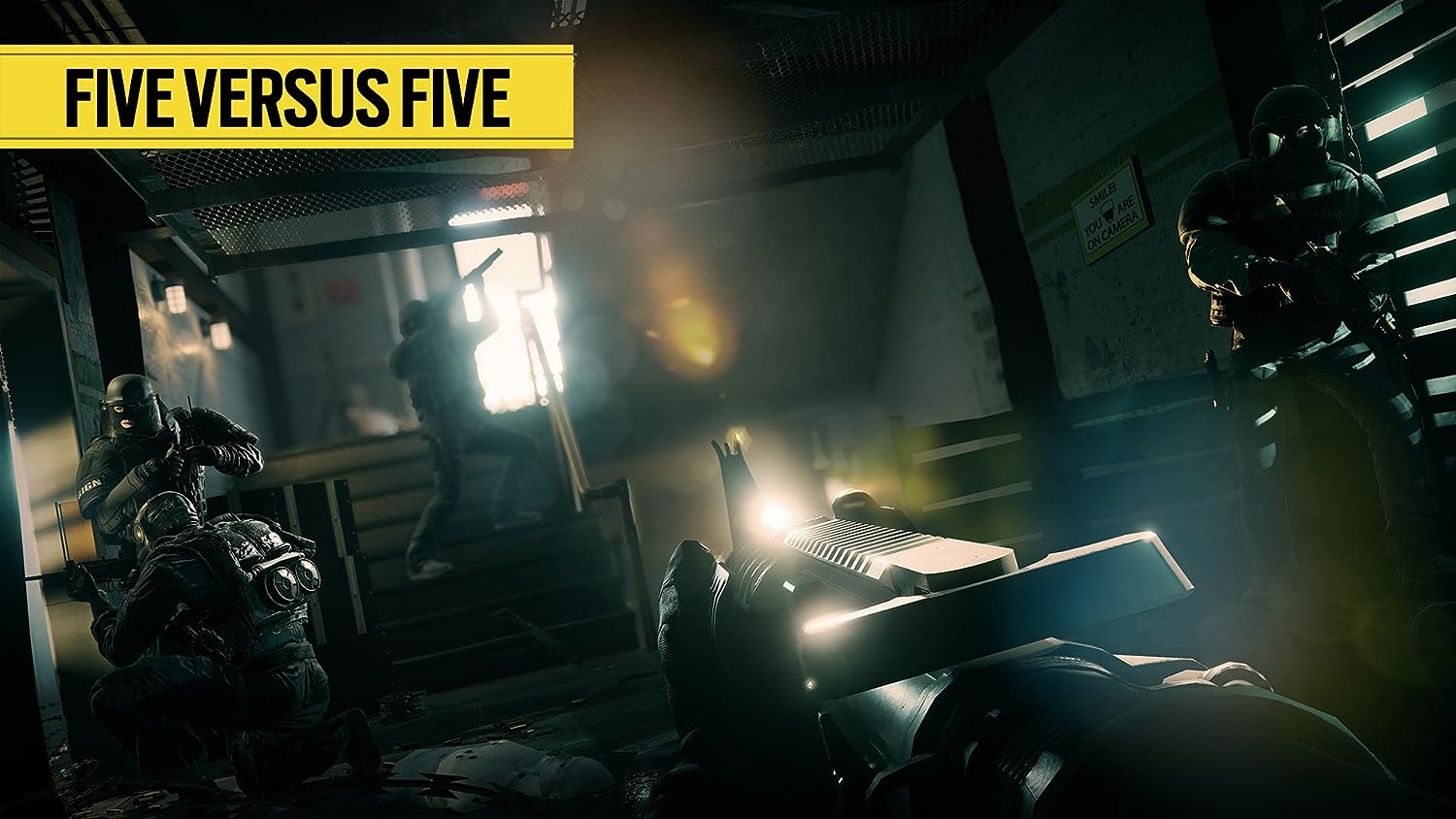 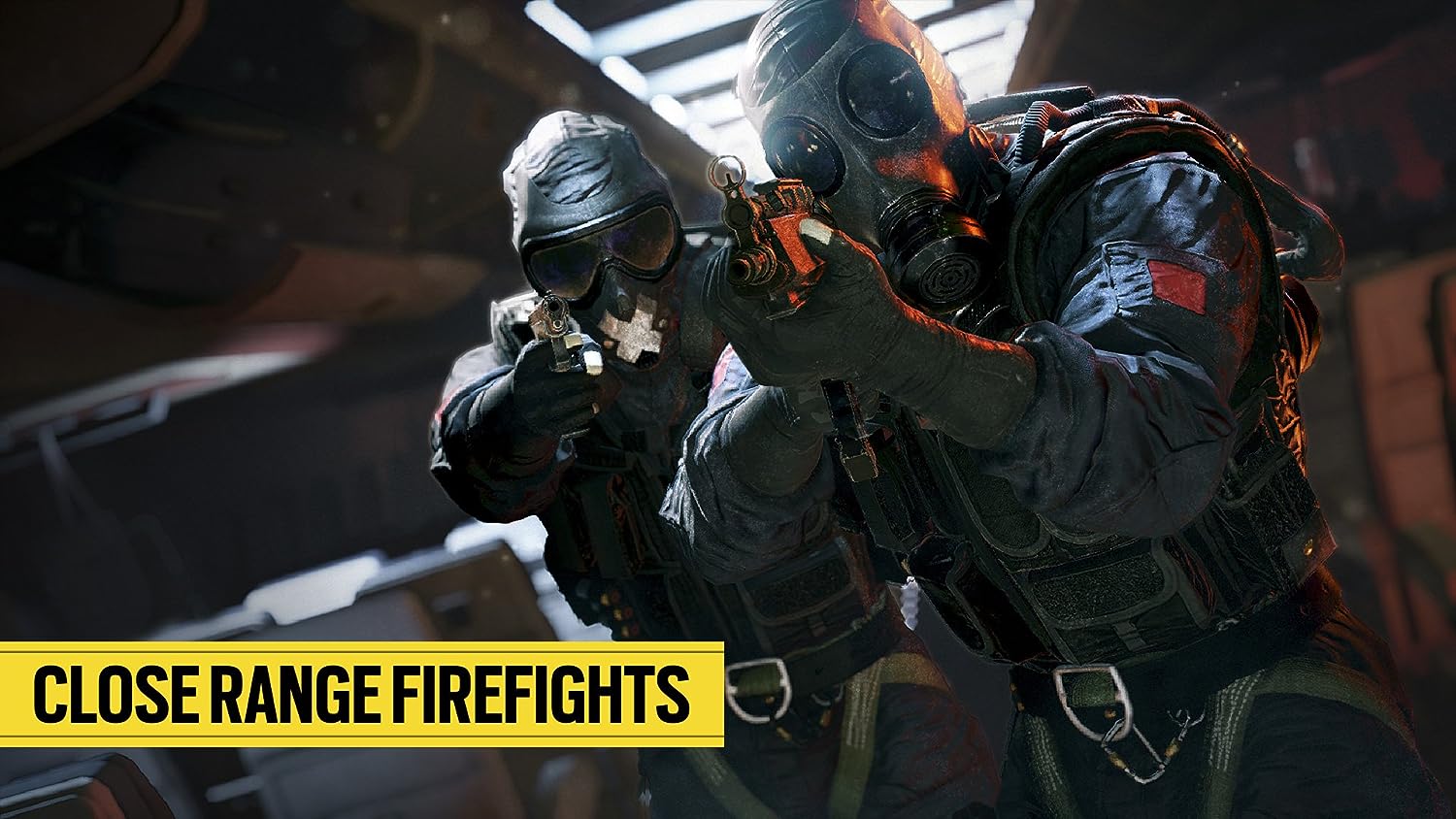 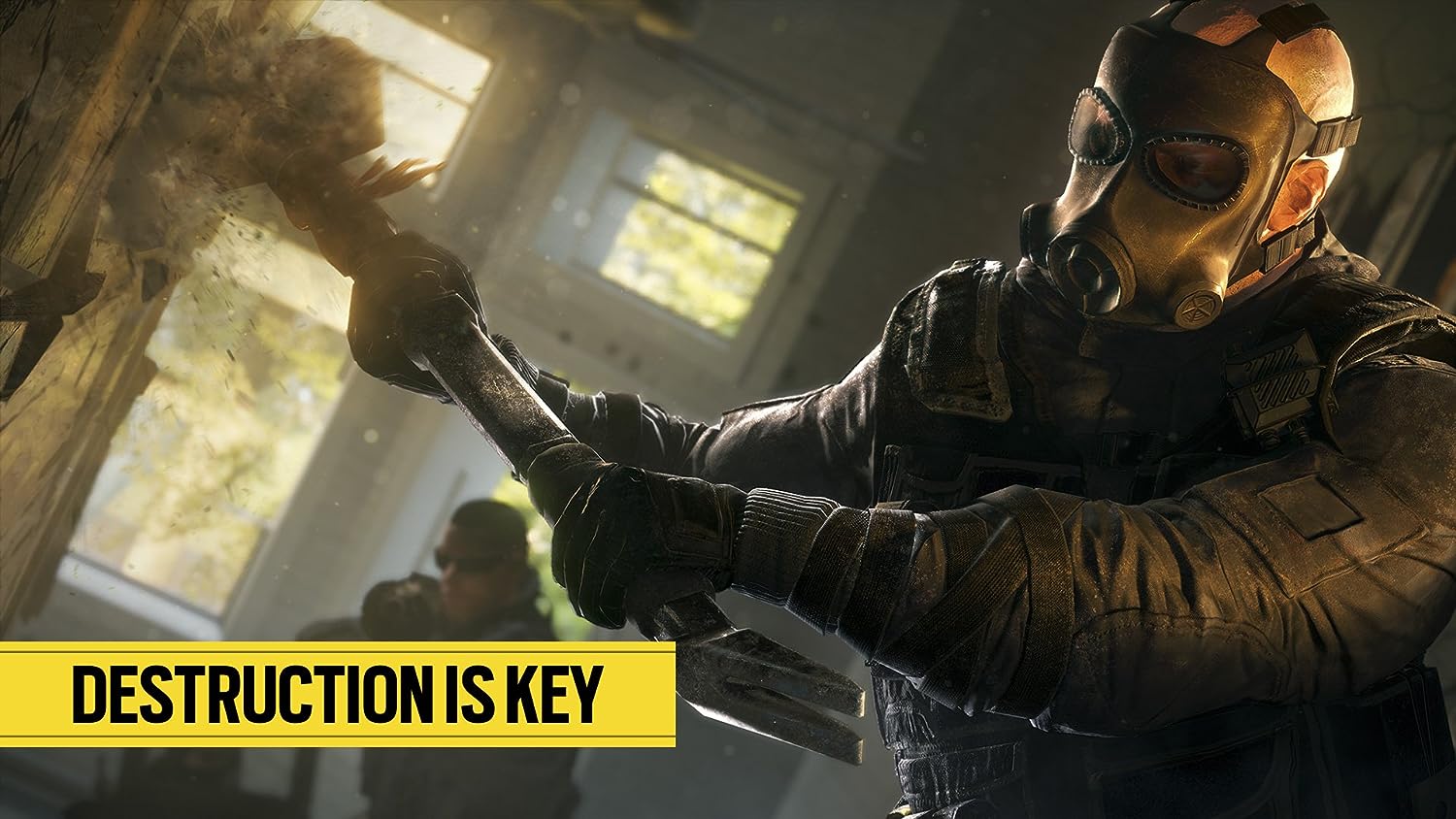