As fires fade and the world falls into ruin, developer FROMSOFTWARE and director Hidetaka Miyazaki continue their critically-acclaimed and genre-defining series with Dark Souls III. Fans and newcomers alike will get lost in the games hallmark rewarding gameplay and immersive graphics. Now only embers remain...

From Software's Dark Souls III graces the cover of Game Informer's October issue, and we traveled to the studio's Tokyo, Japan location to pick series creator Hidetaka Miyazaki's mind about the sequel. One of our big questions revolved around how magic works in Dark Souls III, and Miyazaki offered some insight into new strategic options for spells and how magic systems will be governed.

Miyazaki confirms that fans can look forward to staple magic abilities returning, like fireball-slinging pyromancy and miracles. However, From Software is working hard to distinguish spells from one another as you improve your character.

"We will make sure that they are not just the same type of spells with different attributes (i.e. Spear type, lightning type) but actually have specific characteristics that can enhance the players' play styles and strategies," Miyazaki says. "Players will be able to have more criteria to accurately choose the different types of spells to best fit their tactics and strategies. This is similar to the thinking behind the characterization of each weapon and their specific battle arts."

Similar to battle arts, Miyazaki hinted that magic would have its own system that would provide players new options with core spells.

Another change coming to the magic system affects limitations on usage. In the previous two Dark Souls games, magic was limited by the number of available charges, which refresh when you sit at a bonfire. Magic in Dark Souls III will be ruled by a more traditional MP bar, similar to Demon's Souls. "By changing the magic management system to an MP scheme, options and freedom of utilization should increase. This way we can better clarify the differences in managing items and magic," Miyazaki says. 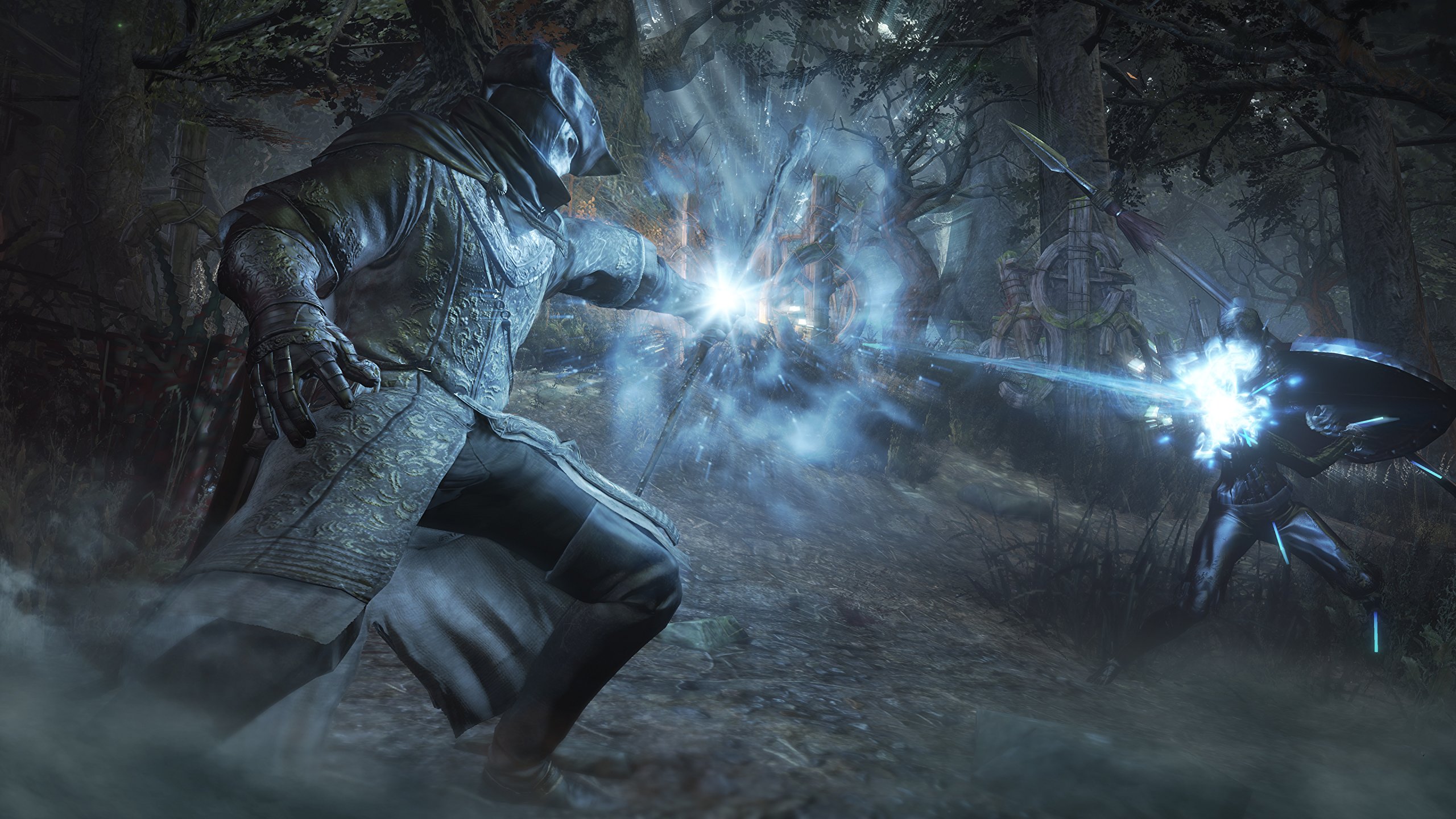 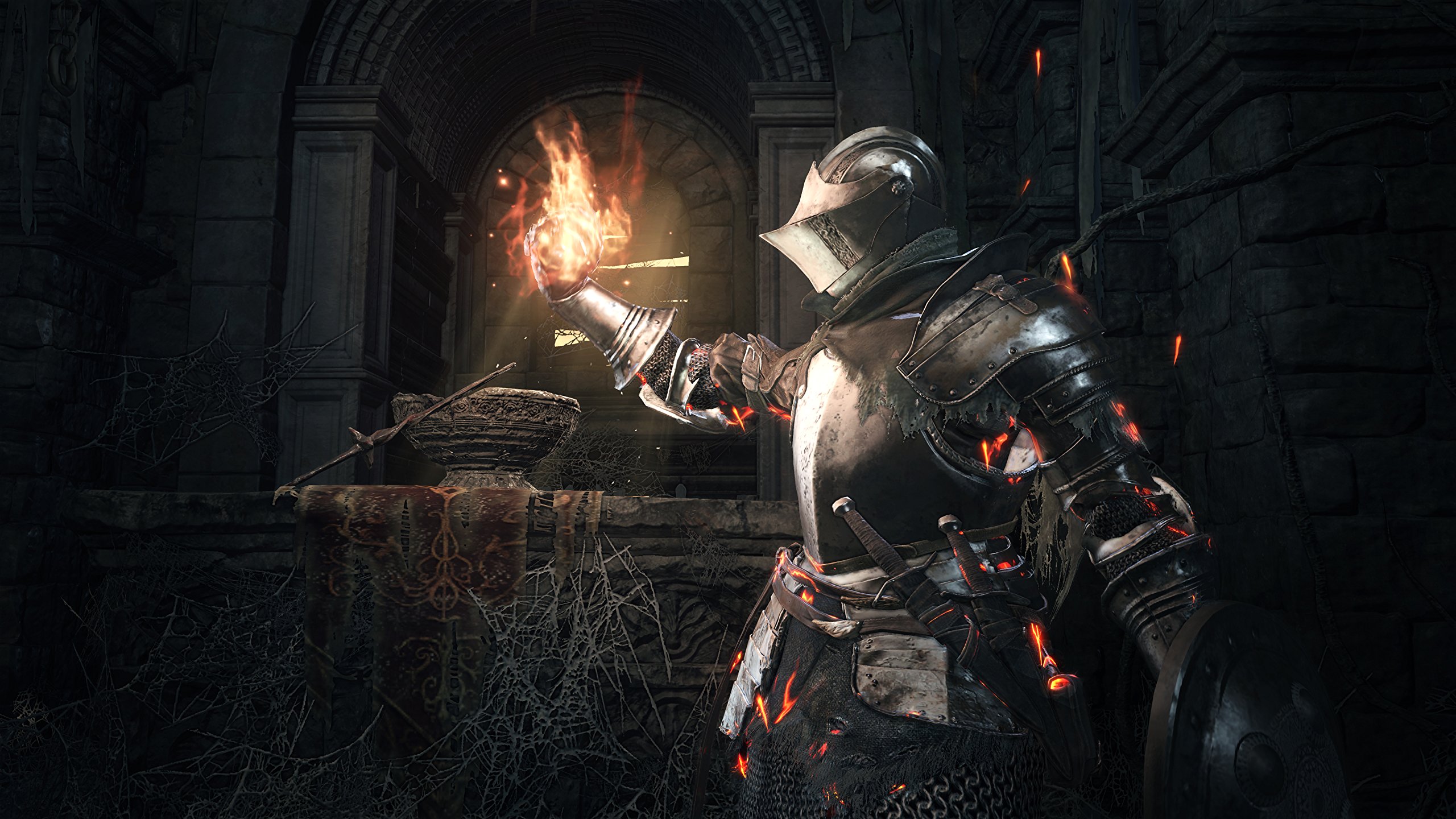 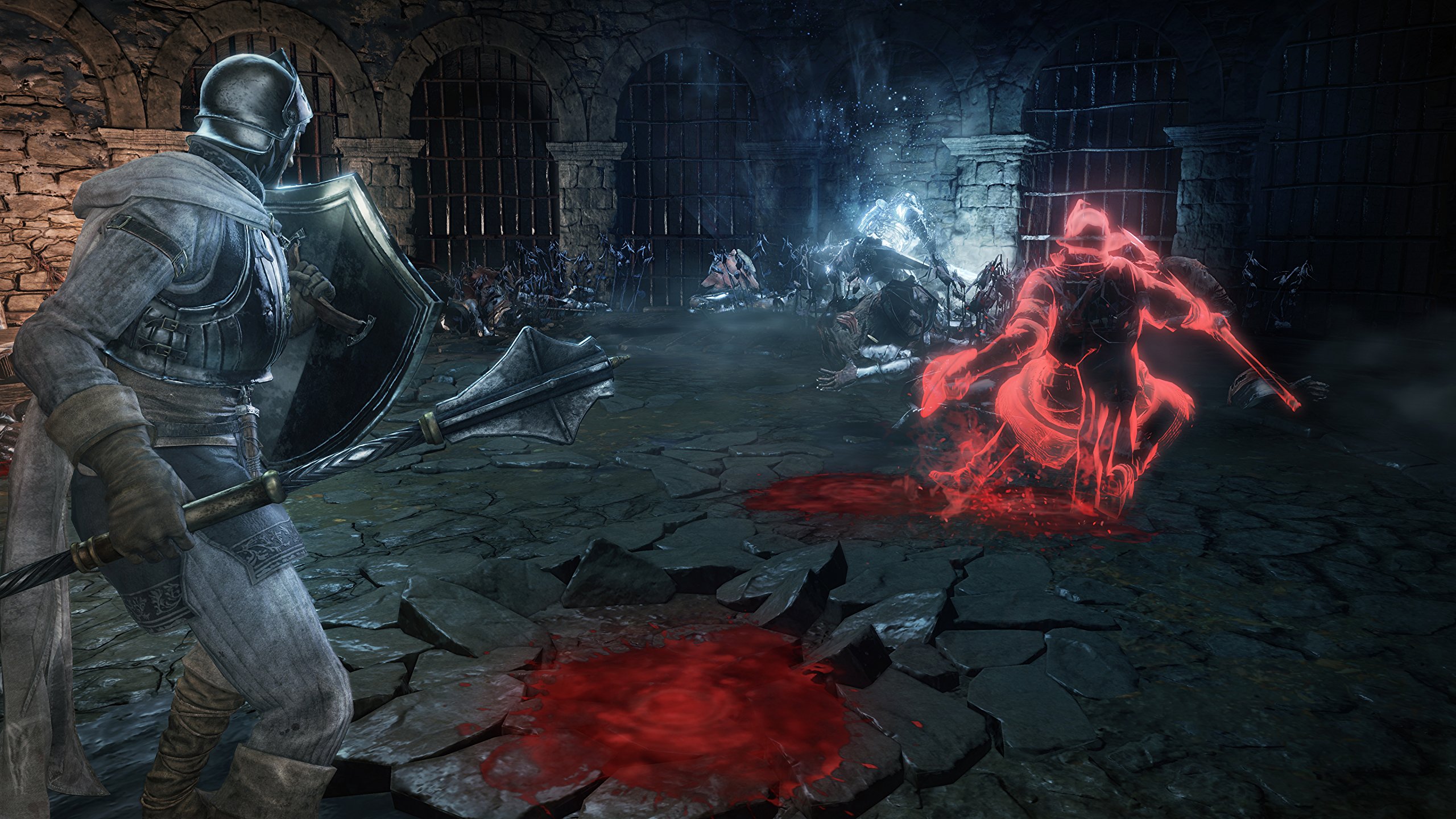 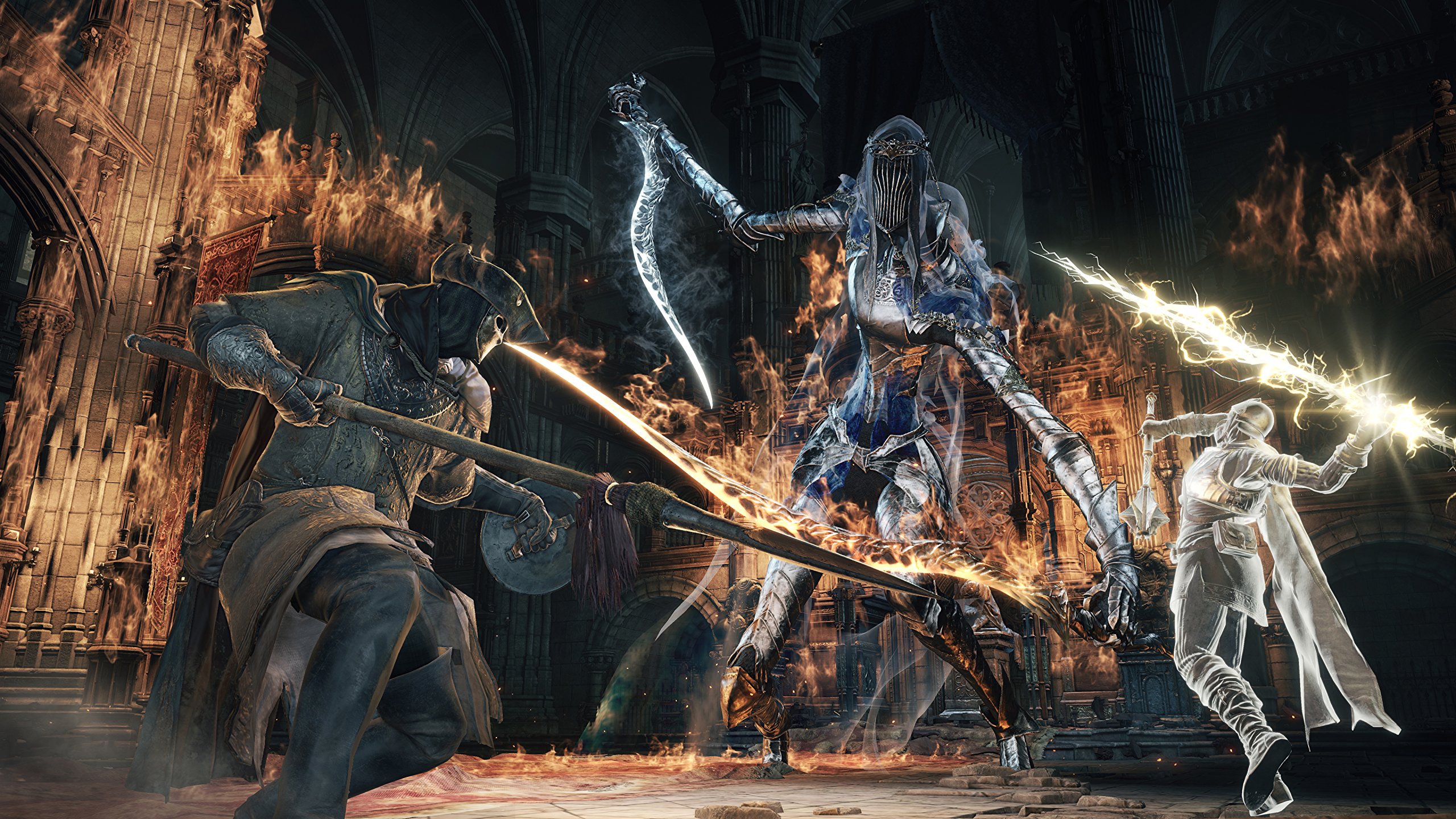 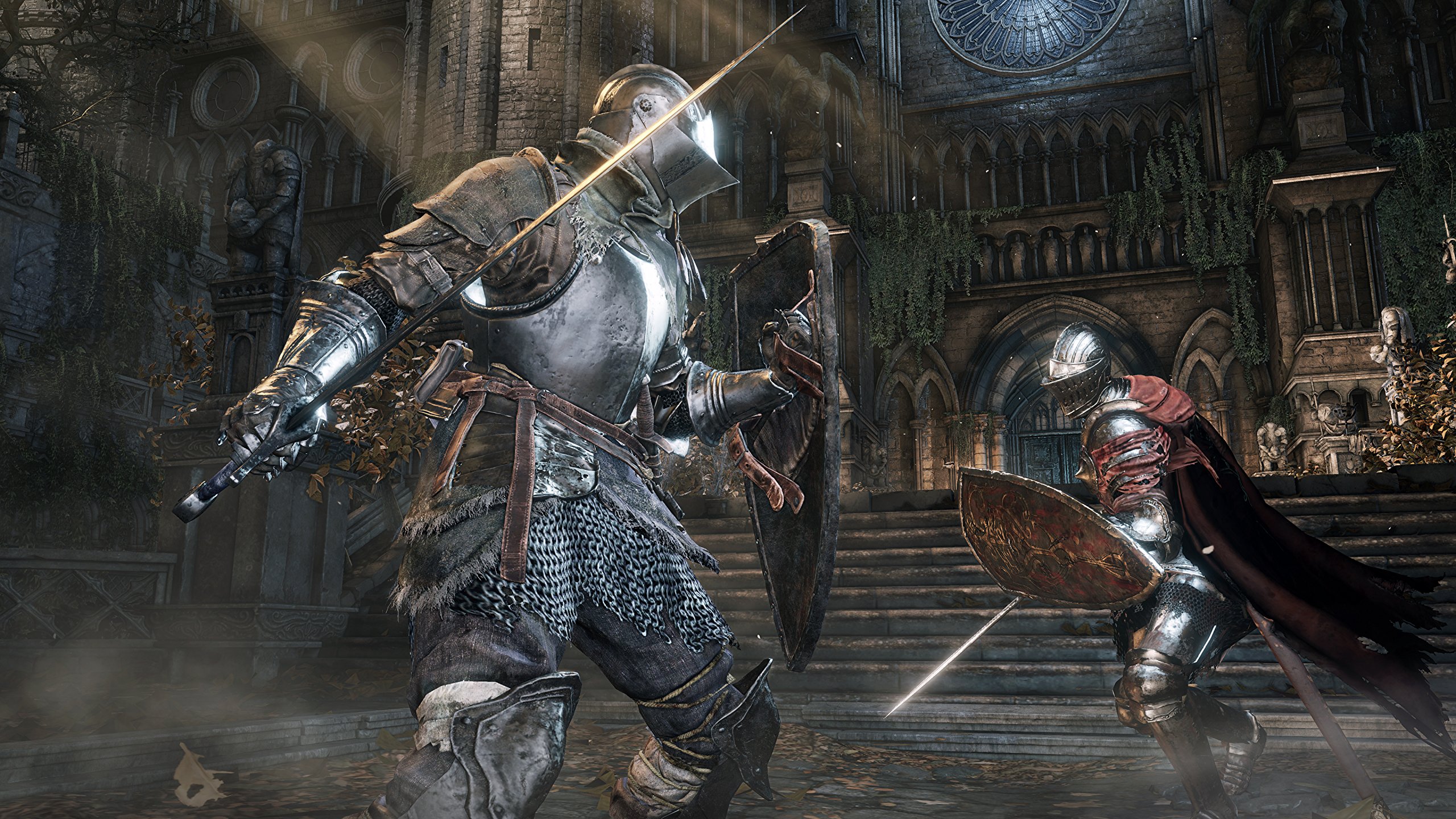